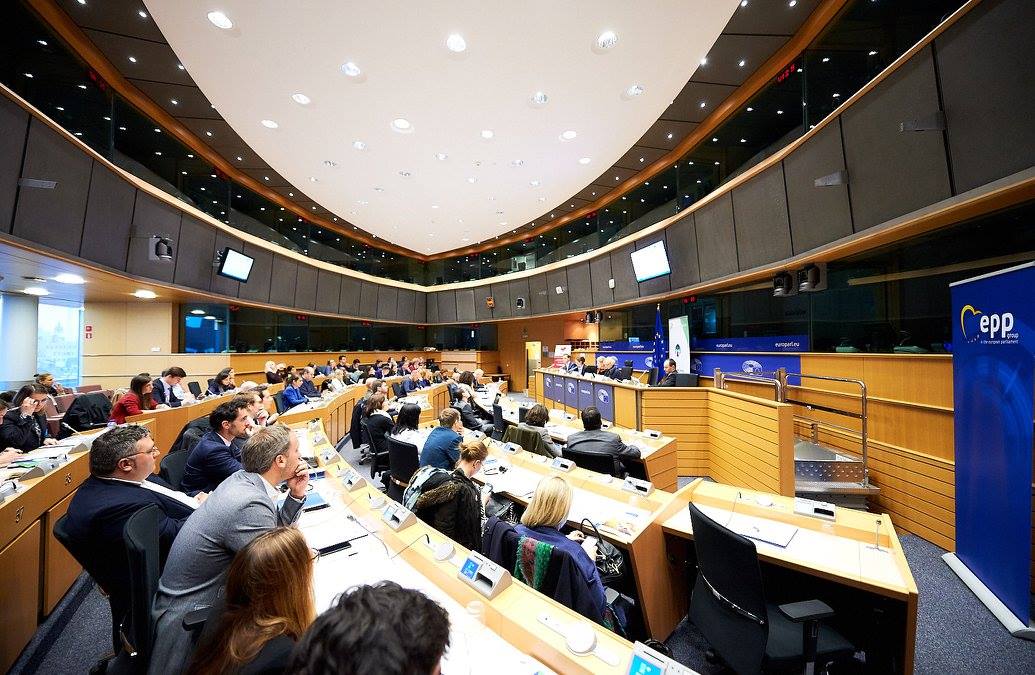 Monday 27th saw the official launch of EPF’s campaign on Access to Healthcare at the European Parliament. LUPUS EUROPE has been involved in the Working group for this project and the working group met on Tuesday to discuss Monday’s meeting and the next steps and the work which remains ahead. There is still a lot of work to do on this very important subject.

Photos from the kick off meeting at the parliament are visible on EPF’s facebook page here.

The following article is copied from EPF’s web page on the campaign.

From January 2017, EPF carries a flagship campaign on Access to Healthcare. This theme is a long standing priority for EPF and its membership, and is at the heart of the vision of the organisation.

Under the tagline ‘Universal Health Coverage For All’, the campaign is an opportunity to raise awareness about the barriers patients face in accessing healthcare, and to build on current political momentum – including the UN Sustainable Development Goals for health – to foster more EU cooperation on access to healthcare.

The EPF Working Group on Access drafted the following overarching strategic objective for the campaign:

“The EPF Access campaign will contribute to make universal access a reality for EU patients by 2030, through defining and promoting concrete actions, in concert with the health community, to which decision makers need to commit, to ensure we achieve the Health SDGs by 2030.”

EPF has used use its prior work on access to shape the messages of the campaign; in particular looking at the definition of access to healthcare, and the statement on pricing and reimbursement of innovative medicines.

The one-year campaign will be officially launched on 27 February at the European Parliament, in Brussels. The event – co-hosted by MEP Kateřina Konečná (GUE/NGL, Czech Republic) and MEP Andrey Kovatchev (EPP, Bulgaria) – will be an opportunity to present the campaign and to discuss what actions should be taken to achieve Universal Health Coverage at European level.

Disparities in access to healthcare predate the financial crisis in Europe, but against a background of austerity measures and falling healthcare spending in many Member States since 2009, inequalities have been made worse. Access to care is affected by austerity policies in response to the economic crisis, such as cuts in healthcare budgets and in insurance coverage, increased fees and co-payments, and cuts in social protection measures.

Patients across the EU are reporting multiple barriers to access to healthcare, whether it’s not available, not adapted to needs, or not affordable. EU Member States need to overturn the current trends of short sighted decisions on investment in healthcare, and commit to realising universal access by 2030 by taking concrete steps. EU Member States need to achieve universal health coverage and improve access to healthcare by 2030 according to the UN Sustainable Development Goals.

If you have questions about the campaign, don’t hesitate to contact us! 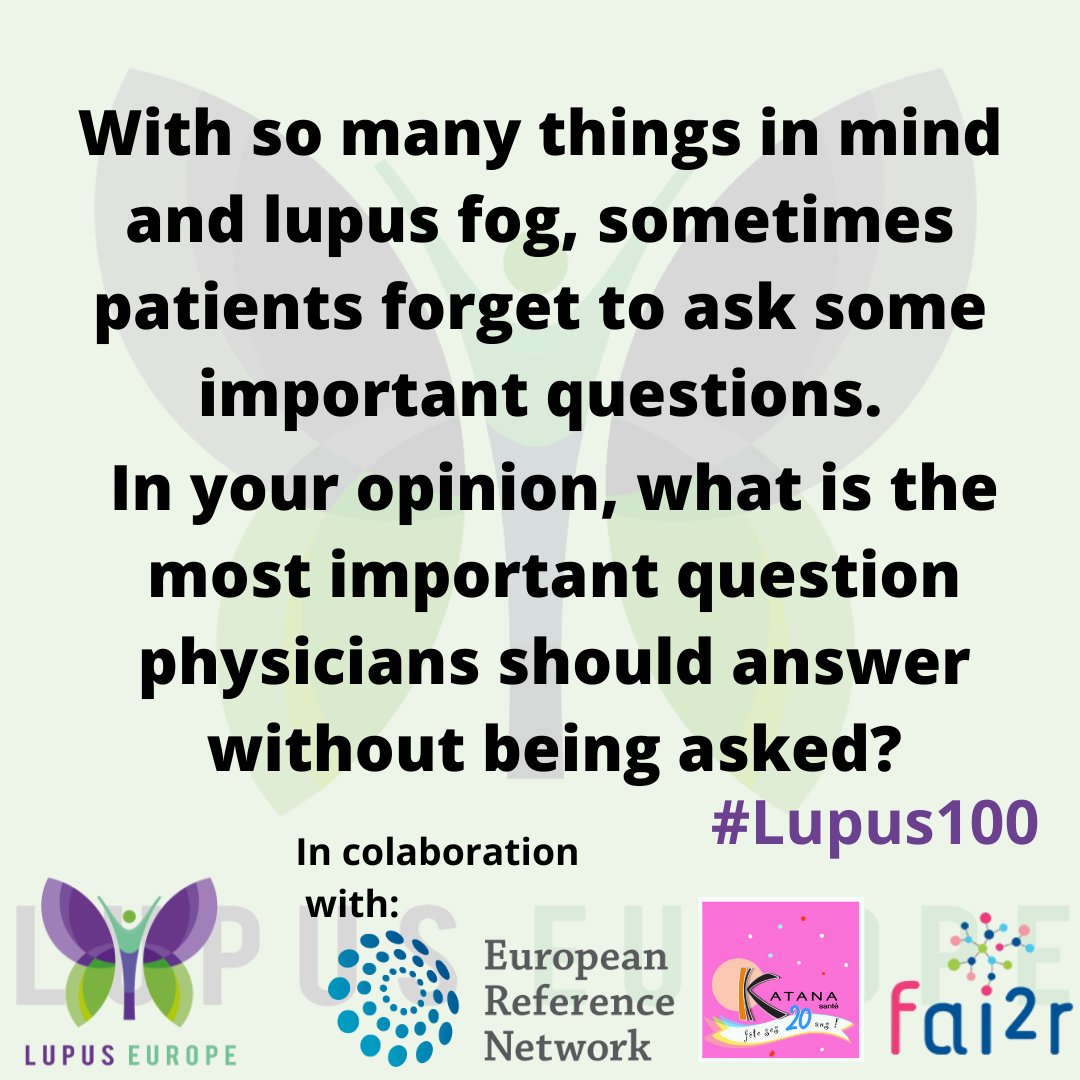